Team Japan has taken all the anime fans around the world by surprise for performing a figure skating routine from the popular Yuri On Ice animated series at the 2018 Olympics.

Miu Suzaki and Ryuichi Kihara’s skating routine was instantly noticed by the 2016 hit music theme from this Japanese anime.  Which it only took a few seconds; where social media was blowing up with many comments. Such as one person from Canada saying that it was “Fabulous if not magical performance.”

Yuri On Ice is known as a sports anime that focuses around the Japanese figure skater Yuri Katsuki and his relationship with two Russian skaters Viktor Nikiforov and Yuri Plisetsky. 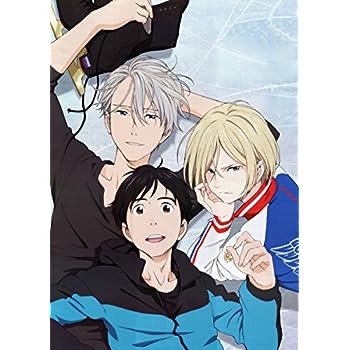 Within a few hours there was thousands of tweets that have been retweeted and spread across the world. Lots of ” fangirling” was happening while Suzaki and Kihara were skating to the music.