It was only just yesterday I was sitting in my room and watching Miraculous Ladybug; when I spotted on episode 21 of season 1 that there was a reference of Dragon Ball Z. At first, I thought nothing of it just perhaps they were trying to stick to the culture of Marinette’s uncle, but it didn’t make sense because her uncle was Chinese not Japanese.

Basically, what happened was Chloé sabotaged his Celestial Soup at a competition, Marinette’s uncle chef Wang Cheng gets akumatized and becomes Kung Food, who recruits henchmen who had tasted his cooking. 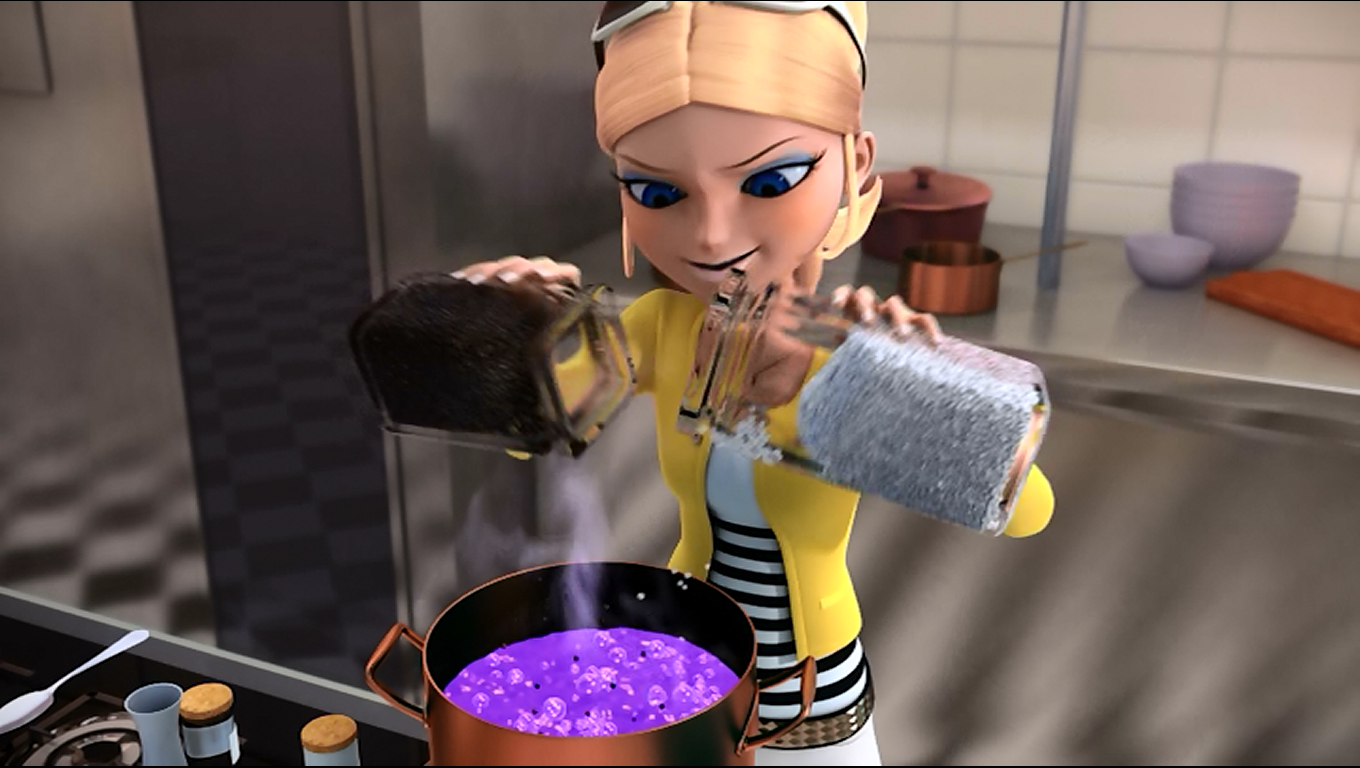 Marinette realizes that Kung Food is her uncle and are currently making a pot of soup in the rooftop pool, which Chloé is going to be part of soon. Marinette and Adrien transformed into their superhero forms, encounter each other in the lobby, and run to the elevator so they can go to the roof.

Once reaching the roof after a few difficulties, Kung Food begins to fight the heroes. Ladybug uses her Lucky Charm, which gives her a receipt machine. Using her lucky vision, Ladybug soaks the paper from the machine in Kung Food’s soup and wraps the damp paper around him. Cat Noir uses his Cataclysm on Kung Food’s bag, and Ladybug grabs the chef hat and tears it apart, releasing the akuma and purifies it. She then tosses her lucky charm into the air and cleanses the city. 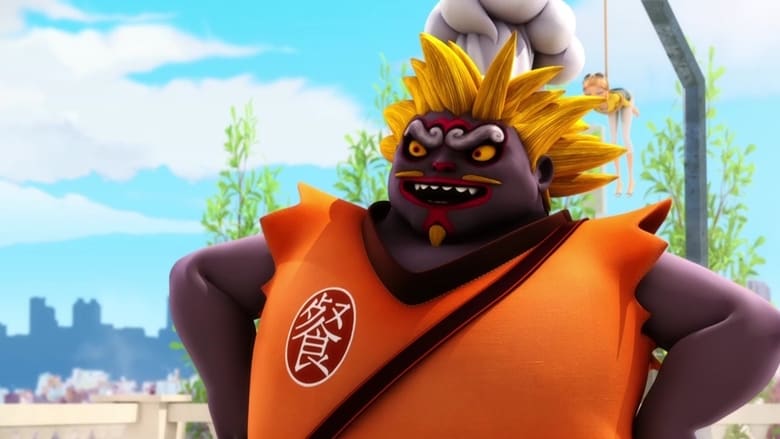 Marinette asks her uncle to teach her how to make Celestial Soup. Chloé then appears and insults Wang for making the soup again. Irritated, Adrien asks her if her father had kicked her out of the jury for how she had sabotaged the soup. Chloé denies this, claiming that she resigned on her own.

During another broadcast of The World’s Greatest Chef, Wang makes the Celestial Soup again, getting very positive reactions from the judges. Wang tells the judges that he no longer calling it Celestial Soup, but rather Marinette Soup after his niece. Which I would consider extremely sweet of him.

After reading this and viewing the photos. Do you think that they referenced DBZ ( Dragon Ball Z) in here or was it just a something that was accidently placed in? Tell us down in the comments.